Hardly any other city of this size offers so many attractions and historical grandeur. An exciting tour of Brandenburg’s state capital with recommendations by host Alexander Dressel from the Romantik Hotel Bayrisches Haus in Potsdam. 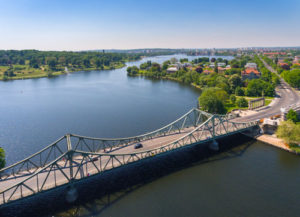 MORNING. We begin our Potsdam tour with some history on the Glienicker Brücke, the connection between Berlin and Potsdam that became legendary as the “Bridge of Spies.” Right behind the bridge, we enter Potsdam’s upscale neighborhood – Berliner Vorstadt with majestic villas and lots of celebrities (e.g. show master Günther Jauch). From there, it’s not far to Cecilienhof Palace, where the Potsdam Conference was held. 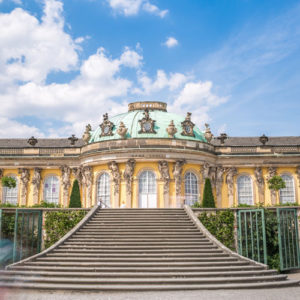 MIDDAY. On a little detour to the restaurant Meierei im Neuen Garten, located right on Jungfernsee, visitors are rewarded with a hearty lunch and a cool beer from its own brewery. After this refreshment, the tour continues to Park Sanssouci, where Prussian king Frederick the Great had the “without a care” palace built. Don’t forget: Take the ultimate Potsdam photo on the terraces leading up to the palace! And visit at least the Orangerie and the tea house in the park. 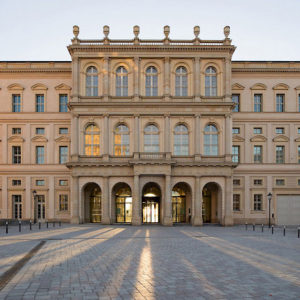 EVENING. A bit of culture before going out on the town. Every first Thursday of the month, Museum Barberini is open until 9 p.m. (otherwise until 7 p.m.). It draws visitors with top exhibitions (July – October: Baroque from Rome, October – February: Van Gogh). Hungry? In the gourmet restaurant Kabinett F.W. star chef Alexander Dressel delights guests with exquisite menus – including a view into deer park. Then it’s off to BarFritz’n (Dortusstr. 6) for creative cocktails. 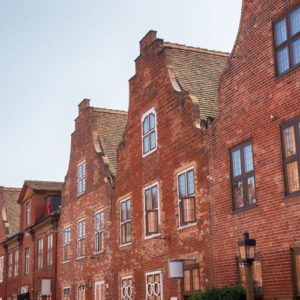 MORNING. Right in the middle of Potsdam there is a curiosity: The Alexandrowka colony with its original Russian wooden houses was built in 1827 in honor of Tsar Alexander. From there it’s just a hop, skip, and a jump to the Dutch Quarter. The ensemble built in Dutch gabled style houses a number of cozy cafés, bars and small shops. Our next destination: the Old Market Square with St. Nicholas’ Church was once considered one of the most beautiful squares in Europe. 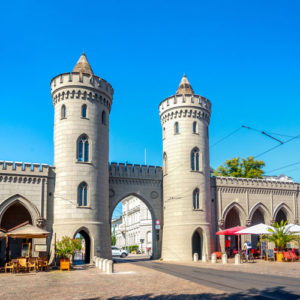 MIDDAY. Ideal for setting out on a leisurely shopping spree: Luisenplatz at the Brandenburg Gate, a central square in the inner city. The quaint pedestrian zone surrounding Brandenburger Straße is a popular shopping place. The two-story buildings house small shops, cafés and take-away restaurants. In the summer, the “Broadway” is transformed into a single, bustling street café with southern flair. Tip: “Eismanufaktur” is said to sell the best ice cream in the city. 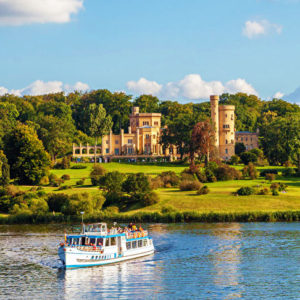 EVENING. We conclude our Potsdam tour with an evening boat cruise. A special sight: On five weekends a year, the palaces and churches on the shore of the Havel are beautifully illuminated. Did we miss something? Yes! A visit to Babelsberg, Europe’s largest film studio (e.g. “Bourne Ultimatum”, “Grand Budapest Hotel”), a cycling tour to the idyllic Heiliger See (Holy Lake) with the Marble Palace – that and much more will have to be postponed to our next visit.