Extra: By bike through Potsdam

The most beautiful cycling tours in the region of Potsdam

Potsdam is due to the well-developed bike paths an ideal destination for cycling enthusiasts. Various cycle paths lead past the charming surroundings with countless sights. The city with its beautiful corners is best explored by bike – passing by the Marstall, the Mosque, the Sanssouci Palace, the New Chambers, the New Palace and of course the quarters “Dutch Quarter” or “Russian Colony”. 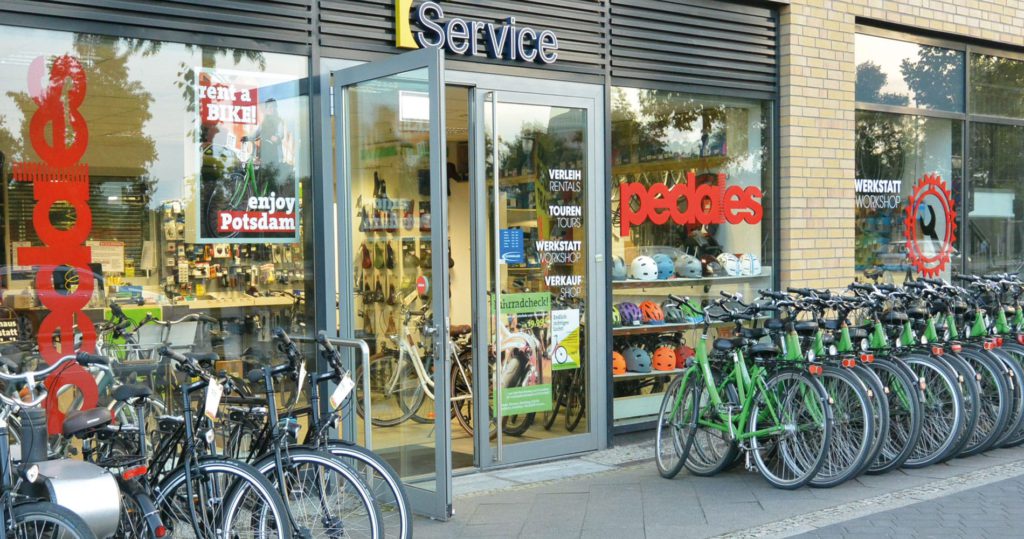 Many hotels offer their guests the possibility of renting bicycles. In addition, there are rental stations at the train station Griebnitzsee and Potsdamer Hauptbahnhof and for short-term rent PotsdamRad / Nextbike offers a good range of rental bikes. 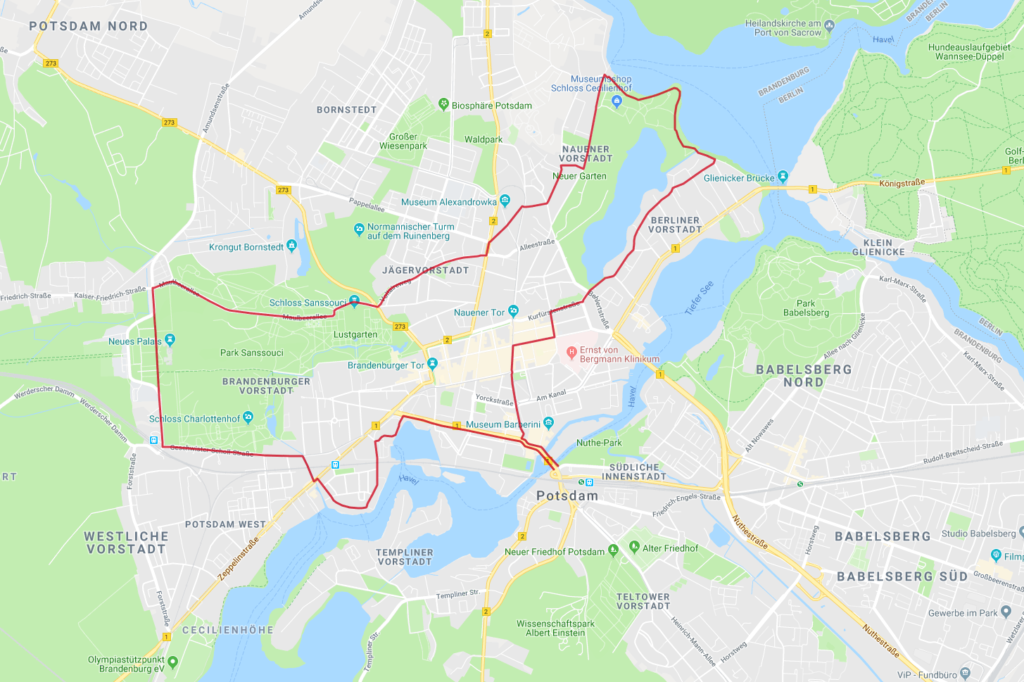 The Tour Alter Fritz extends over 17 kilometers and is marked with the signs “F1”. Almost all important sights can be taken along on this tour – the royal stables, the mosque, the Sanssouci Palace, the New Chambers, the New Palace and of course the historic quarters. 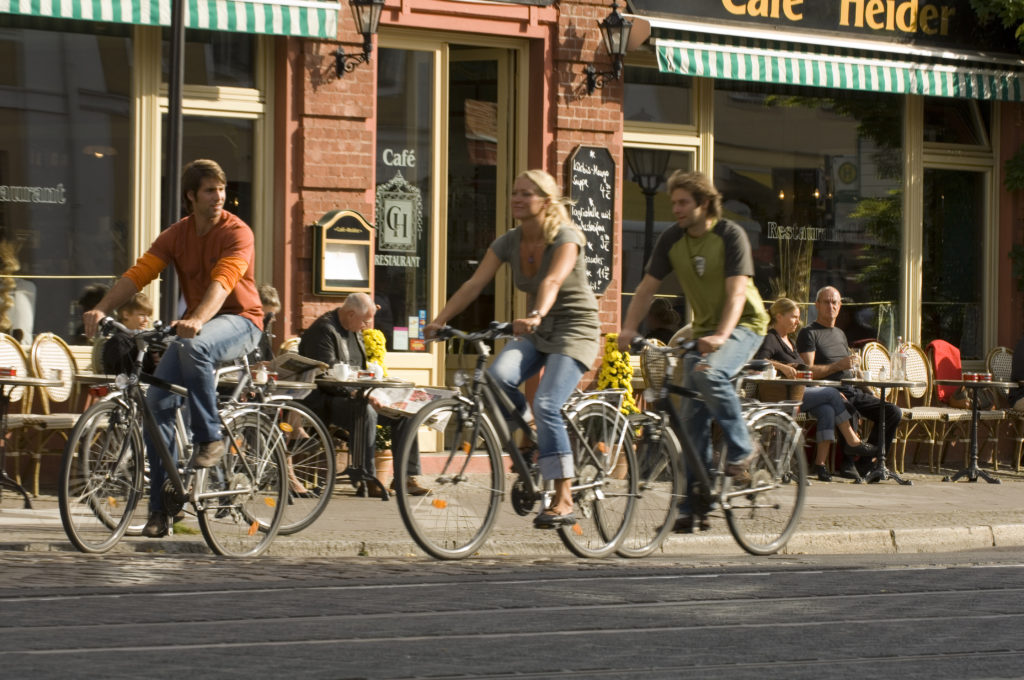 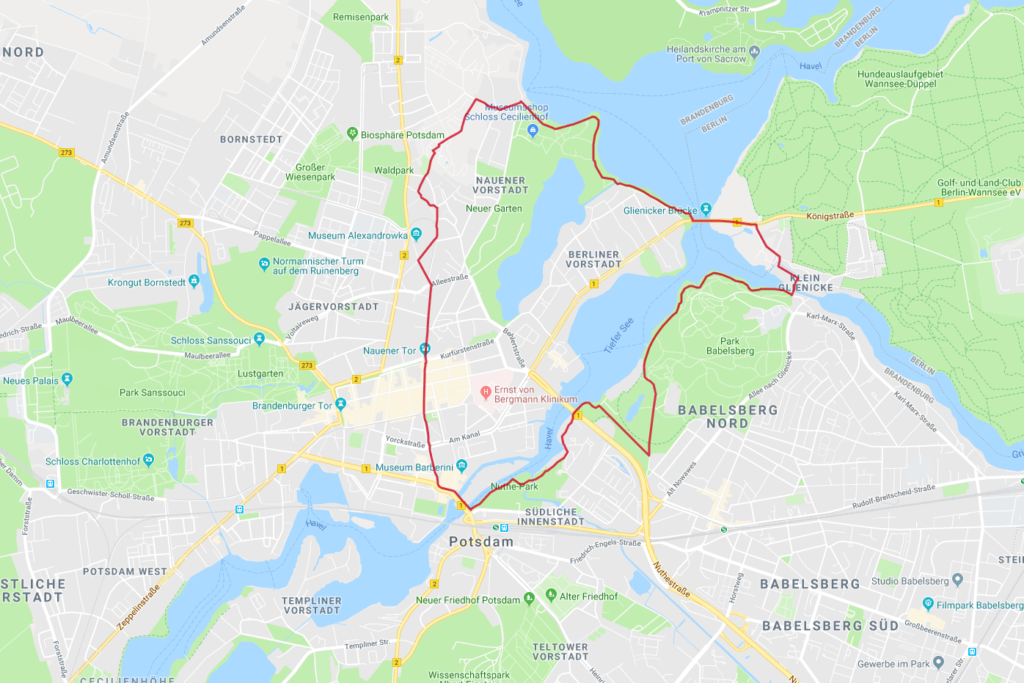 Equally attractive is the panoramic bike ride. This tour winds its way through Potsdam’s city center over the Pfingstberg and the Cecilienhof Castle, through the New Garden and the Babelsberg Park. Time and again, exciting visual axes and panoramas open up to pause.

Bike tours in the Potsdam hinterland

The charming surroundings can also be easily explored by bike from Potsdam. We recommend trips to the flower city of Werder and to the communities located on the Havel Ferch and Caputh. 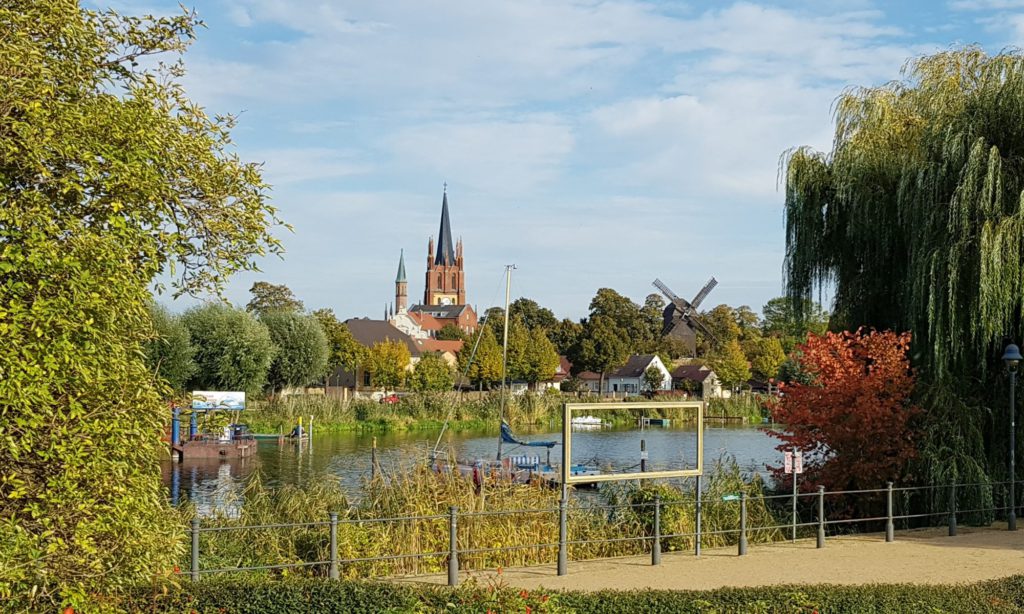 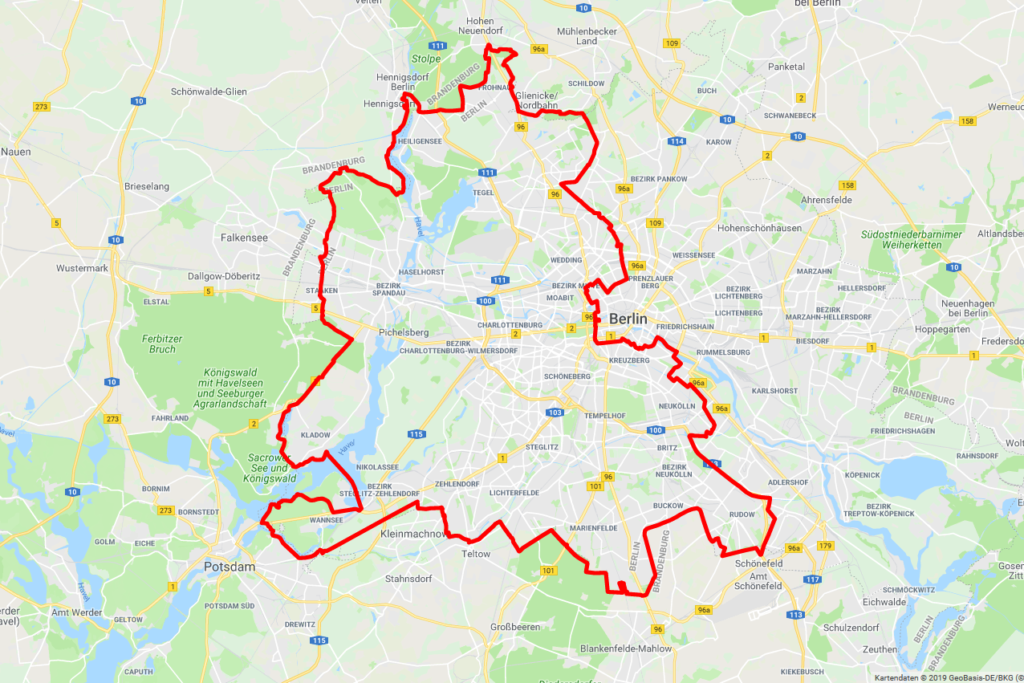 Wall path along the old border

If you want to follow in the footsteps of German-German history, you can follow the course of the Wall through Potsdam and Berlin by bike. You can discover the remains of the old border fortifications by bicycle. One station of the 160 kilometer cycle route is Potsdam. At about 15 kilometers, it goes through the former border area of ​​the Brandenburg state capital. 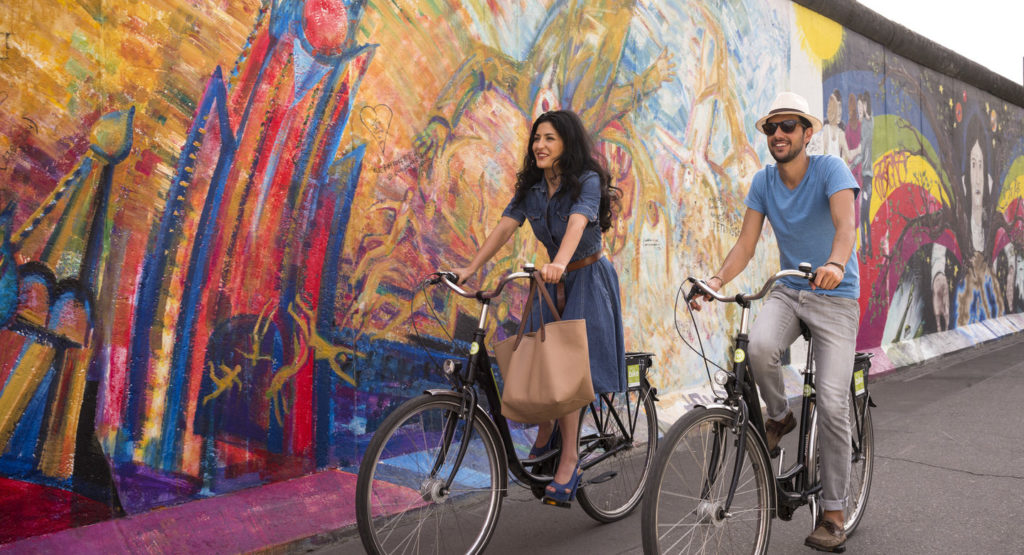 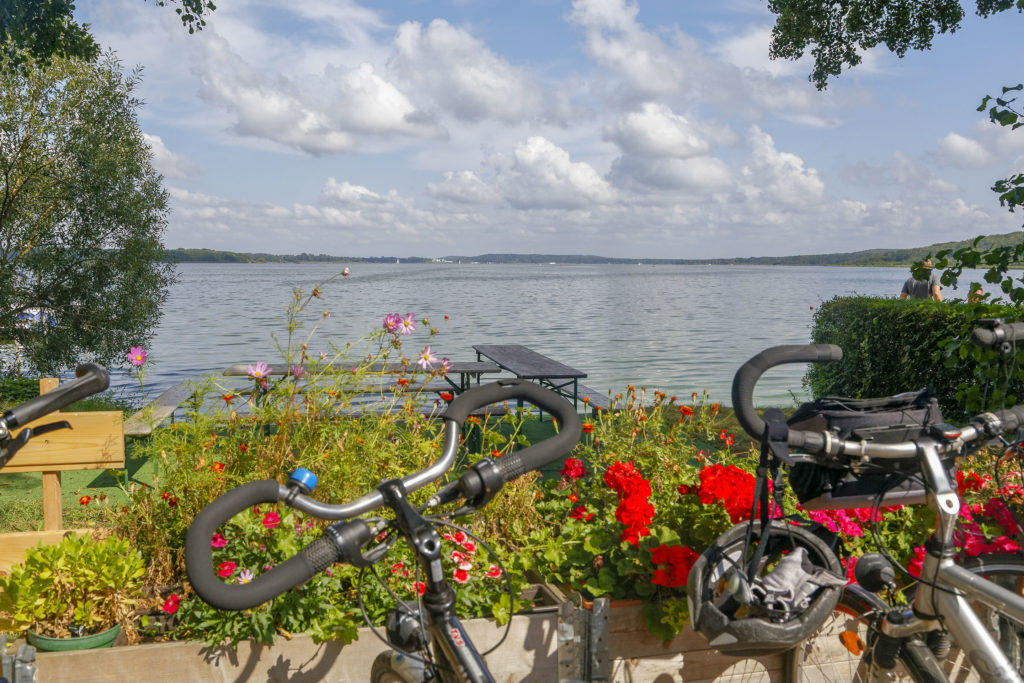 This short and varied round trip leads us from Potsdam around the Schwielowsee and the Templiner lake. From the second residence of the Prussian king, it goes past natural stretches of the river, historical buildings and sights, such as the castles of Caputh and Petzow. 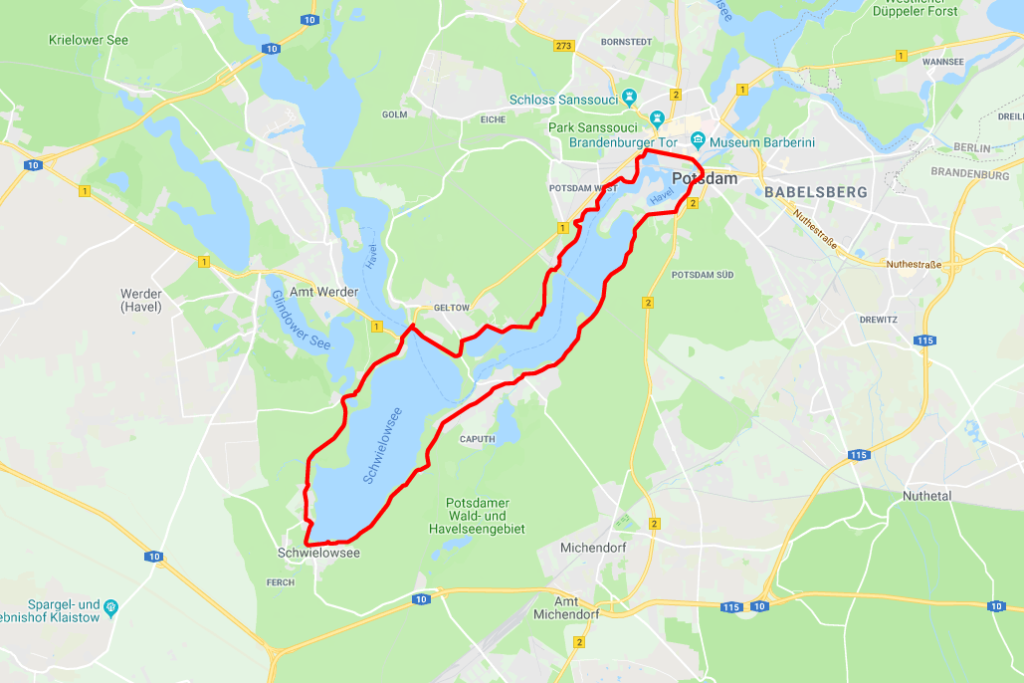 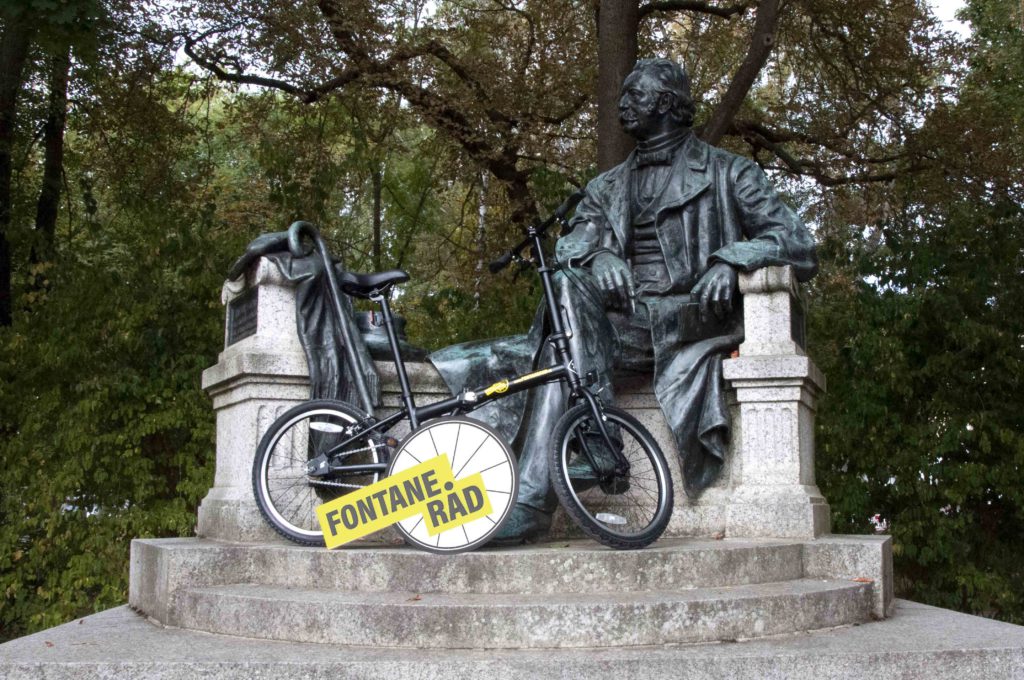 In the footsteps of Theodor Fontanes

The cycle route “FONTANE-RAD” opens up the northwest of Brandenburg in the footsteps of Theodor Fontane, who stands like no other for the exploration of the Mark. The route leads to those places and landscapes in the Havelland and in the Ruppin Lakeland, which served as a model for his main work “Wanderungen durch die Mark Brandenburg”. 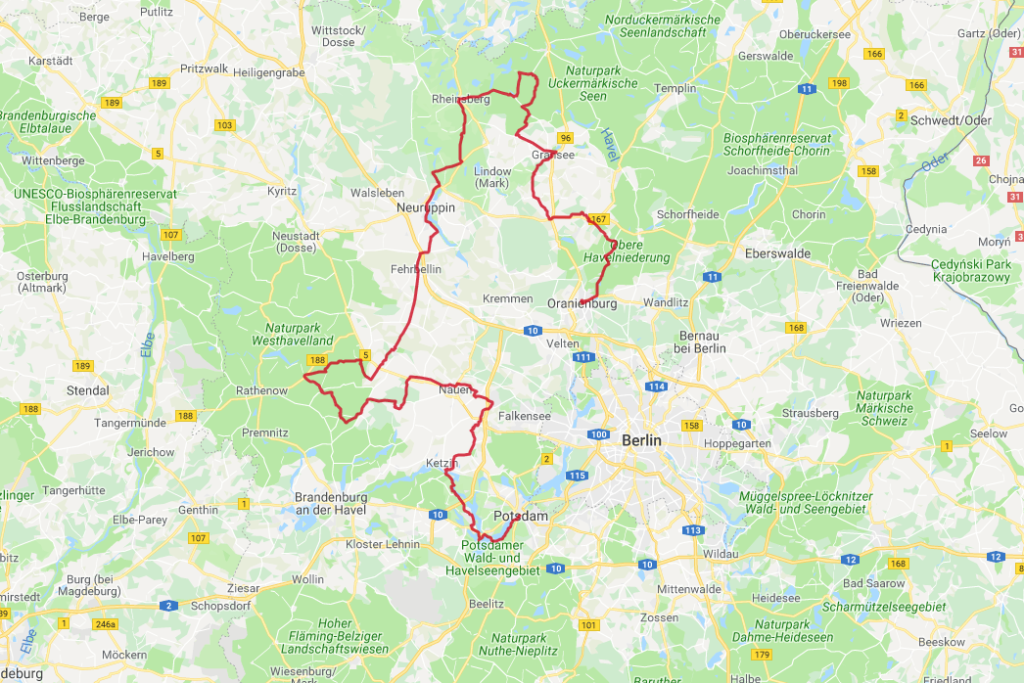