Namibia: The native language is maintained

About 2.3 million people live in the country in southern Africa. Namibia is extremely sparsely populated due to the large area of the Namib Desert 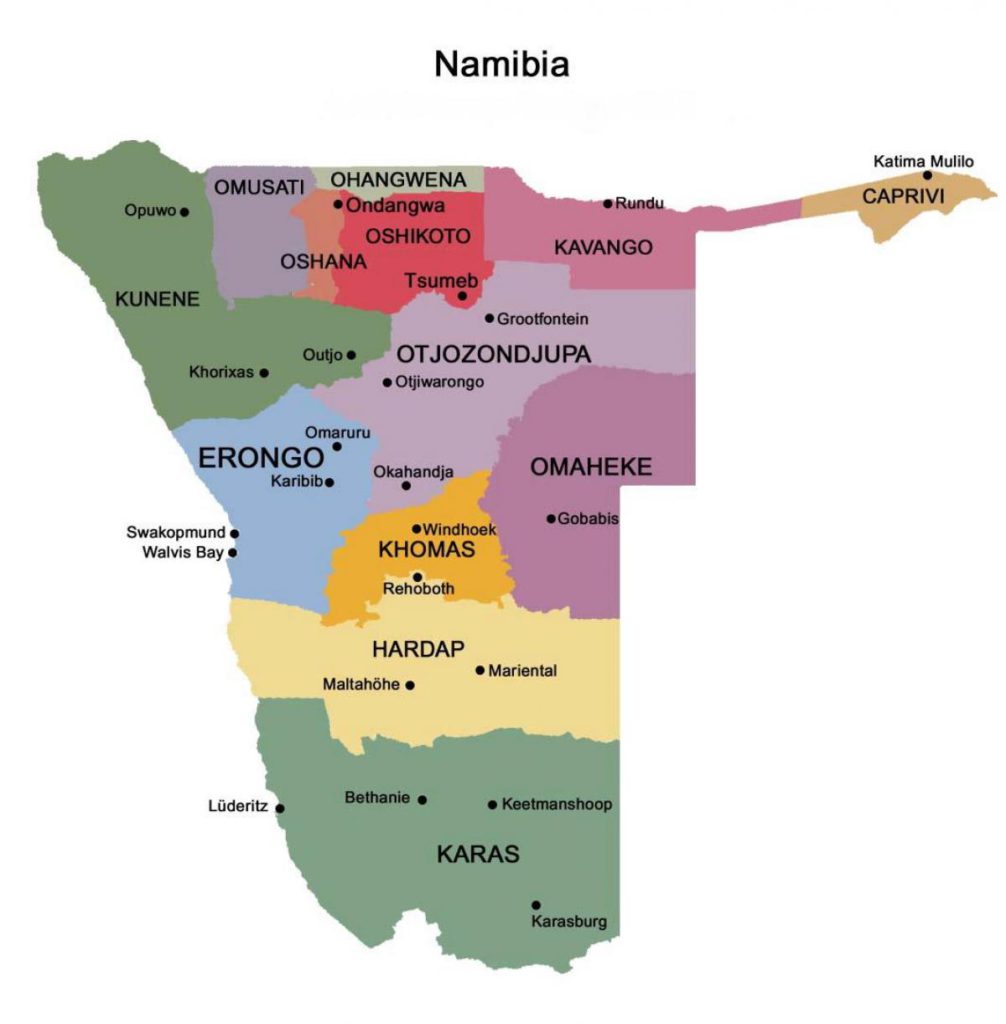 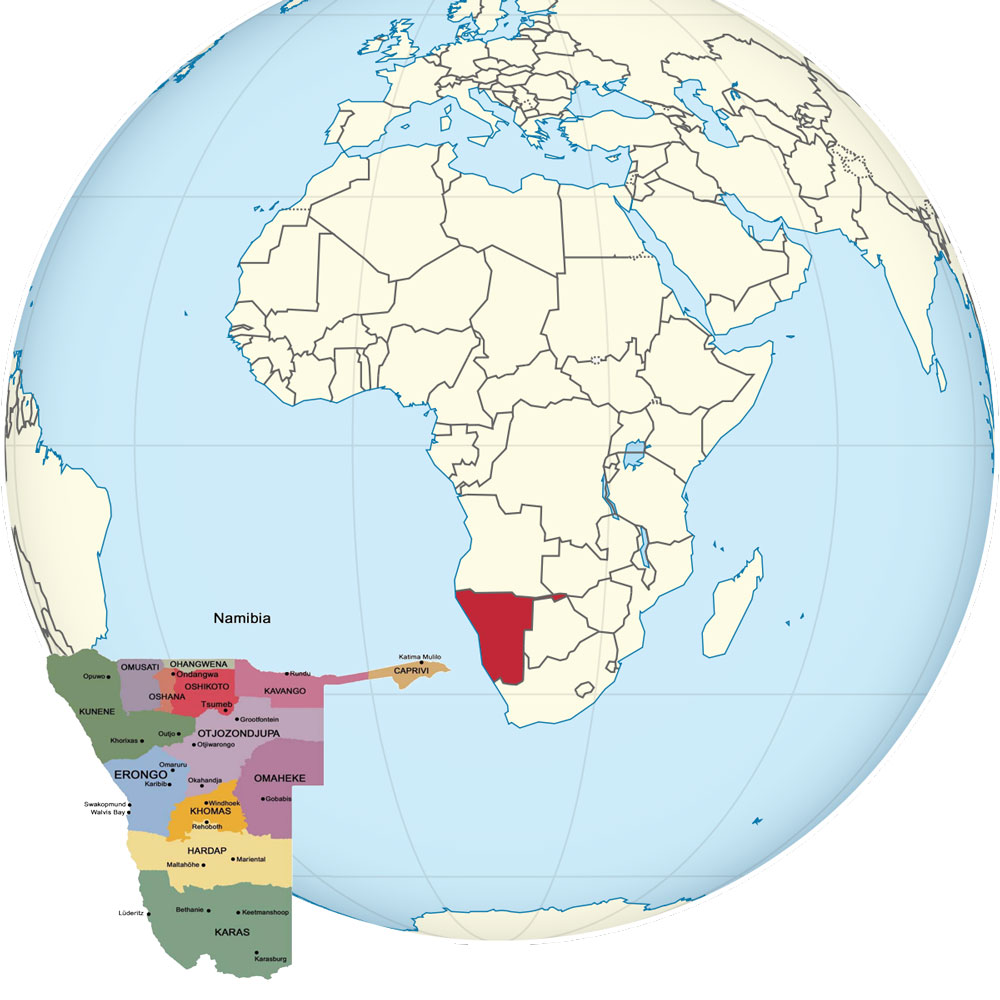 About 2.3 million people live in the country in southern Africa. Namibia is extremely sparsely populated due to the large area of ​​the Namib Desert (2.82 inhabitants per square kilometer, for comparison: Central Europe (NL, BE, UK, DE, IT) has 226.28), but has a great diversity of languages. With independence on March 21, 1990, English was elected as the new official and lingua franca of Namibia instead of the former Afrikaans. The aim was to take a neutral position towards all the ethnic groups of the country and their respective adult language.

The linguistic diversity of Namibia is more than just the result of numerous immigrations and popular migrations of the past decades and centuries. To date, almost every one of these groups has retained its own language. In addition to the official English language, Afrikaans, German, Portuguese and another 25 African languages ​​are spoken in Namibia. Among them is the Among them is the Oshiwambo, which is the language of the Aawambo and the most widely spoken Bantu language in Namibia.

In Namibia, the tradition and care of the languages ​​that have grown over generations have been given high priority. Each one is also taught in schools in the respective regions. Thus every young inhabitant of Namibia grows up at least bilingual – with the traffic and official language English as well as the native language.